Limiting yourself to what you think you can do holds you back and stops growth. You can go as far as your mind will allow - whatever you believe in, you can achieve. 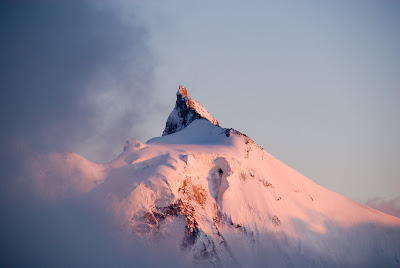 Your personal brand on the web

A new article about personal branding has been published at driftig.nu
This time we focus on your brand on the web. The article is in Swedish. Come and visit!
Upplagd av Anna-Karin Lingham Inga kommentarer:
Skicka med e-postBlogThis!Dela på TwitterDela på FacebookDela på Pinterest

This week, the Uppsala International Guitarfestival was held. One of the mainattractions was the Duo Assad, two Brasilian brothers who are considered to be the top guitarduo in the world.

I was there to listen to them. They were fabulous, of course. The way they handled their guitars was fantastic - and as always with extraordinarly people - it looked so easy. They have played together for 40 years and their teamwork is precise and perfect.

Some things that fascinated me about them were their facial expressions, which gave an extra dimension to the music. And of course their "tics", if one could say that. One brother would stroke his forehead in between every piece of music. The other brother would moisten his fingers with his lips just before the first chord of every piece.

From the beginning these gestures did probably have a practical meaning. Now I believe that they are just a way of getting started. So many athletes have similar habits, almost as a trademark.

The brothers were dressed in similar clothes, but yet different. The older brother -living in San Fransisco - had a more traditional shirt, while the younger - living in Brussels - had long hair and a slightly more creative style. They showed their different personalities and at the same time nurtured their common brand in a good way.

Humble and extremely talented. What a nice combination.